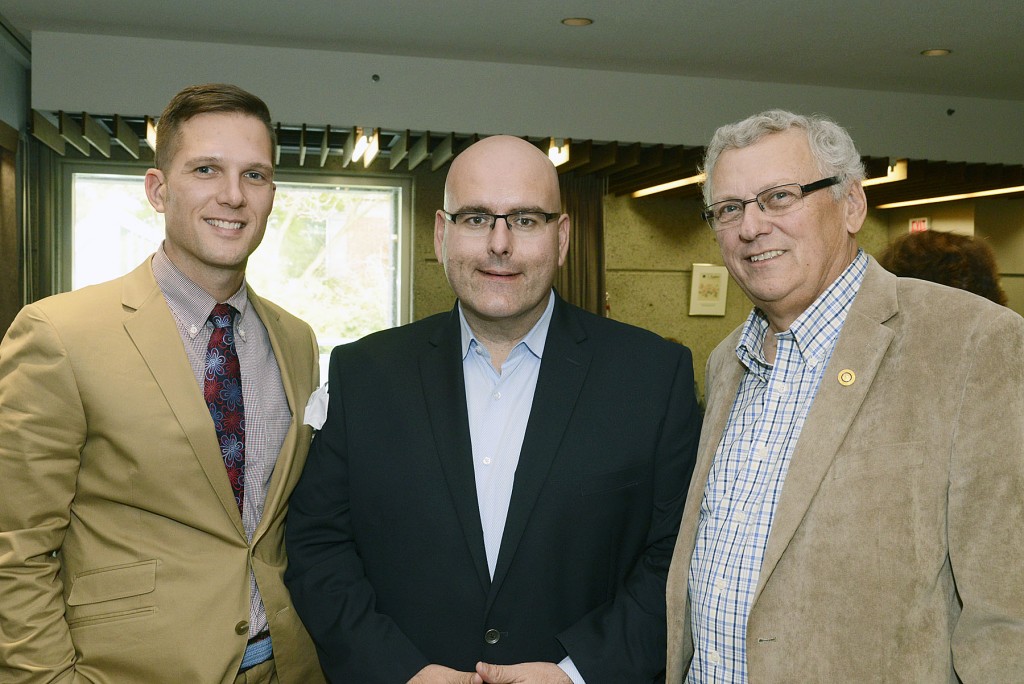 At the invitation of Ancaster-Dundas-Flamborough-Westdale MPP Ted McMeekin – the Minister of Municipal Affairs and Housing in the Premier Kathleen Wynne Cabinet at Queen’s Park – Executive Director Arend Kersten represented the Flamborough Chamber of Commerce (FCC) at a ‘Transit Town Hall’ meeting at the Royal Botanical Gardens (RBG) earlier this week. Ontario Transportation Minister Steven Del Duca was the special guest at the meeting, which was co-hosted by Burlington Liberal MPP Eleanor McMahon. The Wynne Liberal government has committed some $130 BILLION to public transit over the next decade – including over $1 billion for a Light Rail Transit (LRT) in Hamilton.

For pictures taken at the meeting by Wilf Arndt – who retired this week as the Executive Director of the Waterdown BIA – please click HERE.