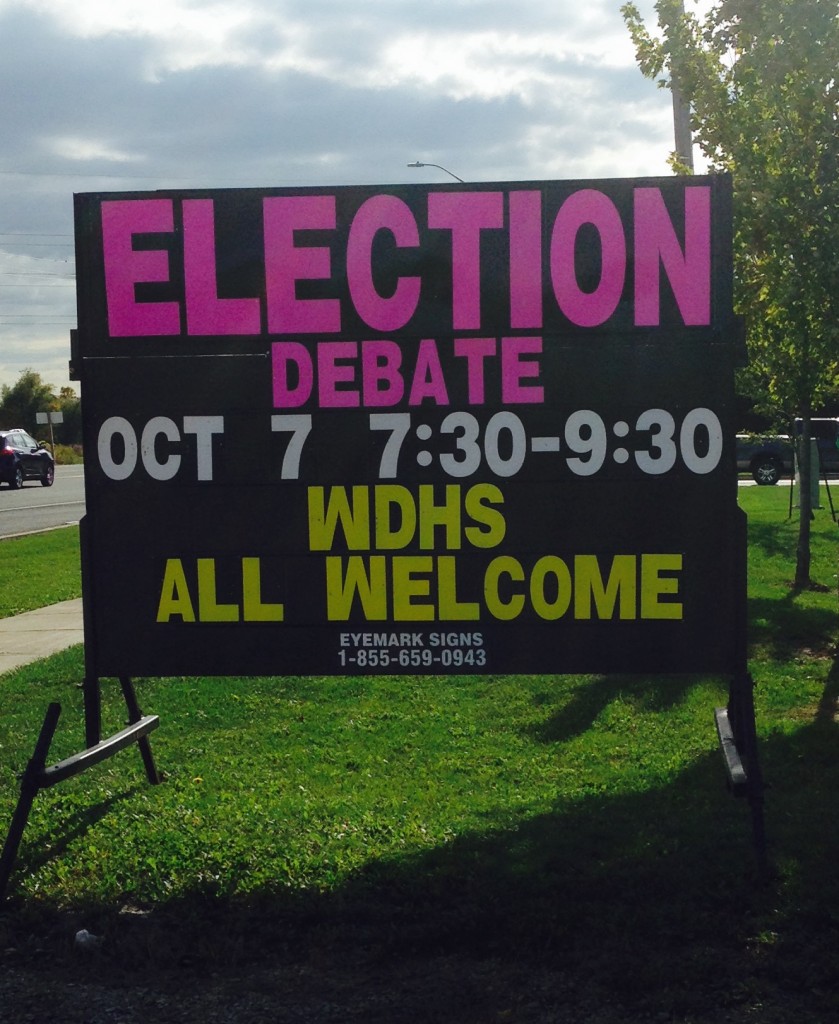 The community Election Debate hosted by the FCC in collaboration with TV Cogeco is fast approaching.

The debate will be taped for later broadcast by TV Cogeco (Burlington, Oakville and East Flamborough) and has been purposely timed to allow for extensive coverage in the last edition of the Flamborough Review prior to the October 19 federal election.

This is an opportunity for FCC members as well as the community to ask questions that are important to them.